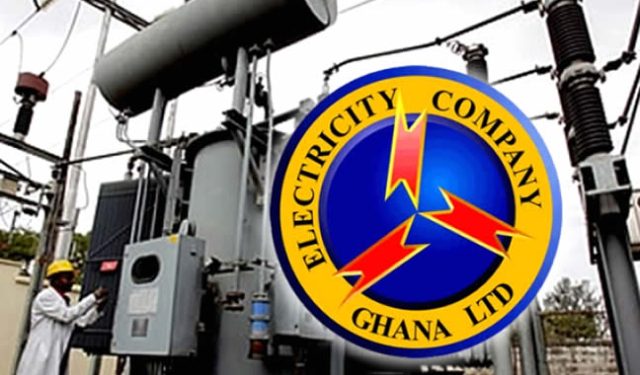 Per information contained in the State Ownership Report published by the Ministry of Finance, ECG recorded the biggest revenue in 2019 with some Ghs 7.4 billion revenue made for the year under review.

The recorded revenue is despite the huge revenue losses made by the ECG due to power transmission challenges.

The Minister for Energy, during the inauguration of a new Board for the company last month –August 2021 – noted the company is unable to account for 10 percent of its revenues.

“For every 1,000 megawatts of electricity sold, 100 megawatts is unaccounted for, and because of that the ECG is always in debt. And of course a company with such a profile cannot make any profit,” he stated charging the newly constituted Board to find solutions to the problems confronting the company.

National Oil Company (NOC), GNPC, trailed behind the power company by some Ghs 4 billion recording Ghs 3.4 billion in revenue for 2019.

GNPC for the period under review also posted total liabilities and assets of Ghs 6.6 billion and Ghs 9.9 billion respectively.

The State Ownership Report initiated by the Ministry in 2017 forms part of government’s strategy to reform and improve governance and financial performance of state owned enterprises (SOEs).

This initiative is intended to shed light on the performance of SOEs and improve transparency and accountability in the SOE sector, the potential of which the State is yet to fully leverage to support the national development process.

The 2019 State Ownership Report covers one hundred and six (106) entities made up of forty-seven (47) SOEs, twenty-seven (27) Joint Venture Companies (JVCs), and thirty-two (32) Other State Entities (OSEs).

“While majority of SOEs and JVCs have consistently increased revenue, their failure to contain significantly high and ever increasing costs has largely accounted for the losses they continue to report,” noted the Minister for Finance, Ken Ofori-Atta.