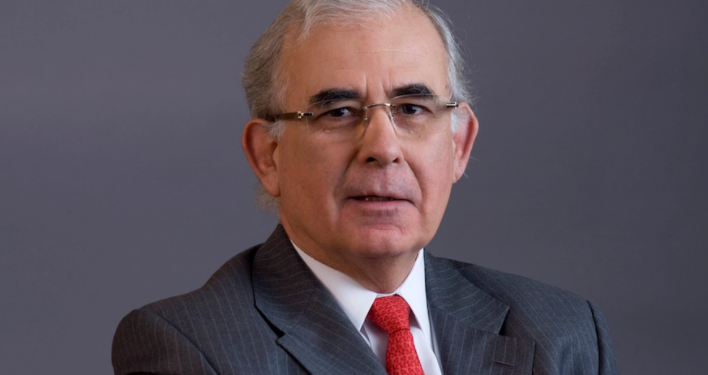 Chile’s sprawling mining sector believes a royalty bill under discussion in Congress could shut down the country’s private miners as currently written, a senior mining executive told lawmakers on Wednesday.

The controversial legislation has gained momentum this year as prices of the red metal – critical for its use in construction and automaking industries – have soared amid a nascent global recovery following the coronavirus pandemic.

The bill, approved by the Chamber of Deputies and now under review in the Senate, would slap a 3% royalty on sales of copper that would increase sharply alongside rising prices.

Diego Hernández, president of the National Mining Society (Sonami) – an umbrella group for Chile’s mining sector – said in a presentation Wednesday to Senators that the rates under consideration “are exaggeratedly high … in practice it would make private mining impossible.”

Hernandez said the bill was also regressive “since it affects less competitive mines most and does not account for the for the heterogeneity of Chilean mines.”

Read: Price decline in MTN causes the GSE-CI to slip by 20.65 points

Chile, the world’s top copper producer, has a vast array of copper mines of varying sizes, productivity and ages, complicating the task of creating a tax scheme that does not unfairly disadvantage one over the other.

Proponents of the bill nonetheless say proceeds from the proposed royalty are urgently needed to underwrite social programs for Chileans suffering from the coronavirus pandemic.

The administration of center-right President Sebastian Pinera has warned of the potential economic and unemployment-related impacts of the bill, and has questioned its validity, saying it believes such legislation must originate from the executive branch.