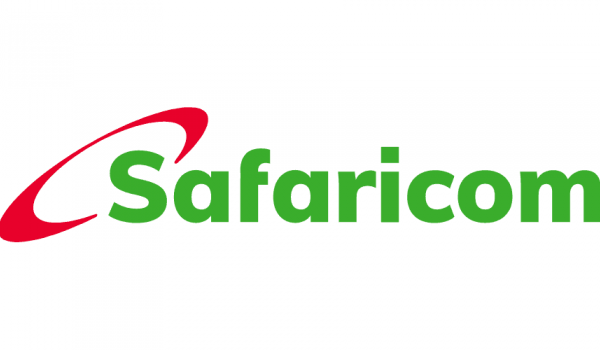 According to the report ­- a compilation of the most valuable brands by market capitalisation – by analysts at AfricanFinancials Group, Kenya dominated the list with 14 companies, followed by Mauritius with eight, Tanzania with six, Uganda and Rwanda with one each.

Safaricom’s shares have soared following its recent announcement of securing a telecommunications licence to operate in Africa’s second-most populous country. In Q2 2021, Safaricom’s share price rose 12 per cent to Ksh41.45 ($0.38) per share, translating to a market capitalisation of $15.39 billion, with a return on equity of 11.5 per cent, partly buoyed by its Ethiopian entry plan.

On a yearly basis, the telco’s stock has increased by 43 per cent, signalling the company’s resilience amid Covid-triggered shocks, which have impacted other companies’ earnings and the shareholder wealth.