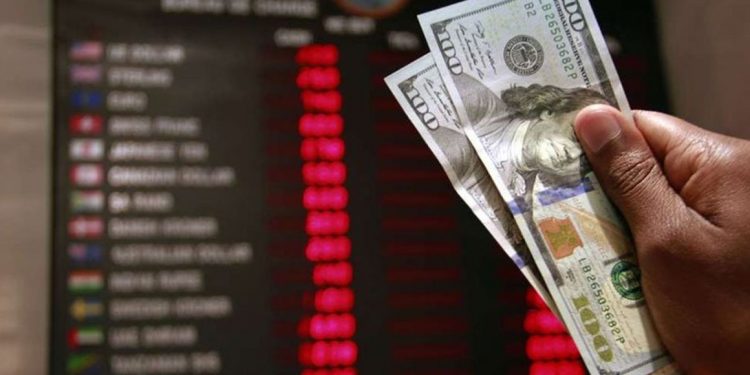 The shilling has depreciated to a seven-month low against the US dollar, partly hurt by depressed inflows from tourism and tea amid a recovering economy which has pushed up demand for imports.

Forex traders were Thursday afternoon quoting the local currency exchanging at 110.09 units against the green-back, largely unchanged from 110.03 closing levels on Wednesday.

The exchange levels are, however, the weakest since February 3 when the shilling sold for 110.11 units versus the dollar.

Currency traders said the shilling continues to be pressured by a widening gap between supply and demand of the US dollars due to a faster growth in imports than exports.

A weaker shilling means importers, who largely transacts in dollars, spend more to bring in goods such as petroleum products and raw materials for factories.

This piles input cost pressure on firms,which is usually passed on to consumers through purchase price increases for goods in a net import economy.

Analysts said the supply gap for the dollar was a sign of a recovering economy as reflected in increased import bill which has outstripped inflows from exports and remittances from Kenyans abroad.

“Inflows from traditional sectors have largely fallen below expectations. For example, UK continues to keep Kenya on the red list and our tourism inflows have suffered and taken a harder hit than we expected, while inflows from tea exports have also been affected,” Mr Kenneth Minjire, a senior associate at AIB-AXYS Africa with bias on equity and debt markets, said on phone.

“On the equity markets, there’s has been a lot of profit-taking from offshore for much of this year which has also put pressure on the shilling. But I expect the (Sh75 billion, 21-year) infrastructure bond they are issuing this month to have an impact (in boosting dollar inflows) and the reserves also remain adequate.”

Monthly market data shows foreigners have been net sellers on the Nairobi Securities Exchange this year with exception of January and August, driving up demand for the dollars.