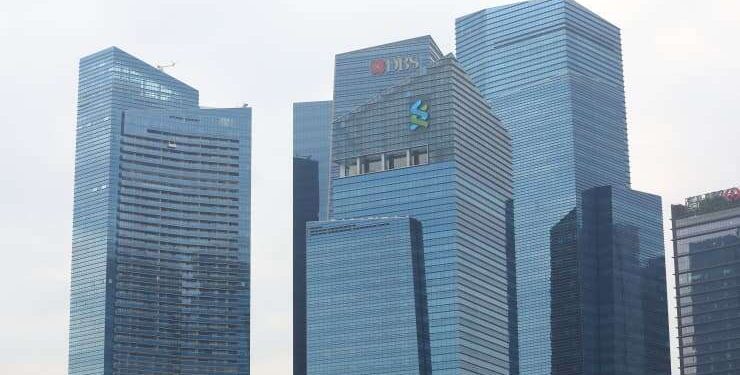 Standard Chartered has agreed a joint venture deal to launch a digital-only bank in Singapore with the country’s National Trades Union Congress (NTUC).

A Standard Chartered vehicle will take a 60% stake in the venture, worth 144 million Singapore dollars ($107.28 million), with the NTUC’s enterprise arm taking the remaining 40% stake, worth S$96 million, the London-listed bank said on Monday.

The planned venture comes after StanChart launched its digital-only Mox Bank brand in Hong Kong last year and amid a boom in fintech investments in Southeast Asia.

A decision on the Singaporean venture’s branding has yet to be decided, a Standard Chartered spokesperson said.