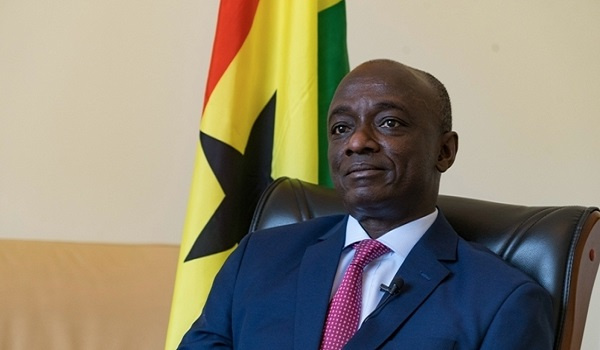 A new Managing Director for the Tema Oil Refinery (TOR) has been appointed by President Akufo-Addo.

The newly appointed MD is in the person of H.E. Edward Boateng, the nation’s incumbent Ambassador to China.

H.E. Edward Boateng takes office at TOR at a time when workers of the State institution have been up in arms against former management of the oil refinery for what they describe as gross mismanagement of the company.

The refinery which is one of the first refineries in the West African region, has faced several challenges which have hindered the refinery from operating at its full capacity.

Speaking on his appointment as the new MD of TOR, H.E. Edward Boateng, noted that he is poised to TOR and ensure that the refinery goes through the needed reforms to return the refinery to full capacity operation.

“We are capable of boosting the refinery’s capacity to position its operations to meet local demand and export its products in the West African sub region and beyond,” he stated.

It is expected that H.E. Edward Boateng’s background as an international strategist and vast experience in management, mergers and acquisitions will be of immense help for government as it seeks to find strategic partners for the oil refinery.