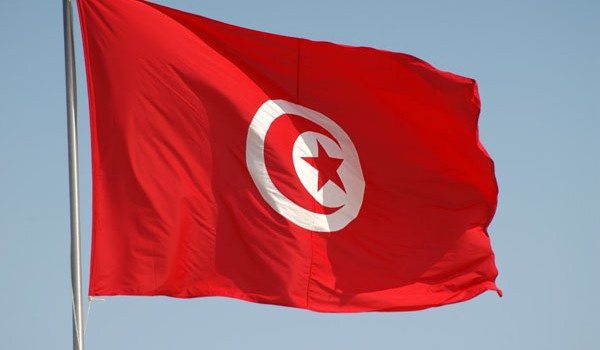 Tunisia’s central bank left its interest rate steady and called on politicians and other stakeholders to carry out economic reforms that can help the country overcome its current crises and emphasized the need to restore the confidence of international institutions and foreign donors in the country’s economy.

The Central Bank of Tunisia (BCT) left its key interest rate at 6.25 percent, unchanged since September last year when it was cut for the second time to support economic activity that was hard hit by the COVID-19 pandemic.

BCT cut its rate twice last year – in March and September – by a total of 150 basis points but has kept its rate steady this year despite the country facing what the bank’s governor has described as the most difficult conditions ever.

The central bank’s call for economic reforms and the need to restore confidence comes a week after Tunisian President Kais Saied invoked emergency powers and dismissed the government.

On Saturday Saied called on banks to lower their interest rates to help improve social and economic conditions, saying corrupt people had left the country on the verge of bankruptcy.

Noting the president’s decision on July 25 to dismiss the government and freeze the parliament, the bank’s board called for more coordination between the various stakeholders to set up an economic reform plan and new mechanisms to overcome the crises.

BCT also said it “insisted on the importance of preserving the stability and proper functioning of state institutions, of protecting the and ensuring their sustainability, in the face of the unprecedented challenges imposed by the current political, economic, social and health situation.”

Tunisia’s economy shrank by 8.8 percent in 2020, the largest downturn since its independence, and both the fiscal deficit and public debt rose sharply.

In the first quarter of this year, gross domestic product contracted by 3 percent year-on-year, but this was down from a 6.1 percent contraction in the previous quarter.

The country is in talks with the International Monetary Fund (IMF) about financial assistance and in May the bank’s governor, Marouan Abassi, warned about the central bank financing the budget as this would boost inflation and lead to what he said was a “Venezuelan scenario.”

BCT said its board had taken note of the rise in inflation to 5.7 percent in June from 5.0 percent in May but also a narrowing of the current account deficit in the first half of the year to around 3.4 percent of GDP from 3.9 percent in the same period last year due to an improvement in transfer payments.

However, the services balance had continued to decline due to the impact of the pandemic on the tourism sector and a widening of the trade deficit.

Despite the crises, Tunisia’s dinar has remained firm and was trading at 3.26 to the euro today, up 0.6 percent since the start of the year, and at 2.76 to the U.S. dollar, up 3.8 percent this year. 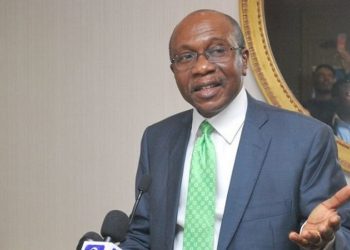 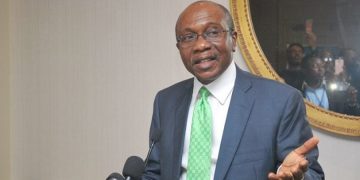