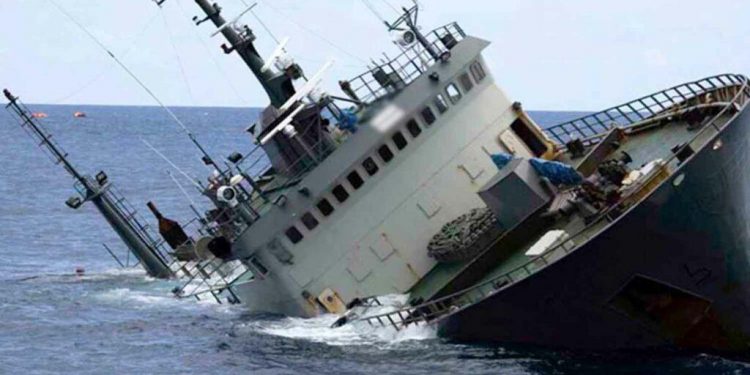 Former Director-General of the Nigerian Maritime Administration and Safety Agency (NIMASA), Dr. Dakuku Peterside on Tuesday said that the illegal and unreported activities carried out at the Gulf of Guinea has made global bodies marked the Gulf as the most dangerous waterways in the world.

Presenting a paper titled, “Security in the Gulf of Guinea” at an event organised by Health of the Mother Health (HOMEF) for its School of Ecology in Benin City, Edo state, he said the unique ecosystem in the Gulf of Guinea has attracted global attention and its attendance danger in the waterways.

Making his presentation through zoom, he said that the reasons why the Gulf has attained such status is because it accounts for 60 per cent of Africa crude oil production, 5 per cent of global fossil oil reserve, 2.7 per cent of fossil natural gas reserve globally among many other advantages.

Giving an account of some of the dangerous activities in the area, Peterside said, “the Gulf of Guinea accounts for 95 per cent global kidnappings at sea. As of 2019, we had 111 cases of piracy in the Gulf of Guinea, while piracy is also rampant there with 120,000 barrels of crude oil stolen daily as of 2020.”

Earlier, in his welcome address, Nnimmo Bassey, Director, HOMEF called for an end to sea piracy and protection of the water ecosystem.