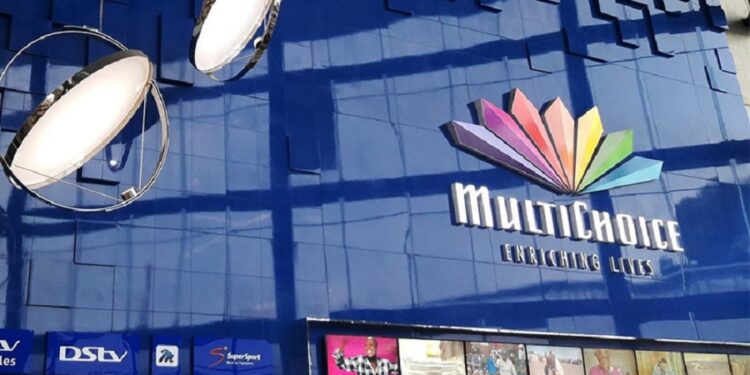 MultiChoice Nigeria may not comply with the order given to it by the Federal Inland Revenue Service (FIRS) Tax Appeal Tribunal (TAT) to pay the sum of N900 billion, which is half of the N1.8 trillion tax debt allegedly owed by the company.

In an exclusive interview with a source in MultiChoice Nigeria who preferred anonymity, Nairametrics gathered that the cable TV firm may not pay the demanded amount irrespective of the pressure mounted by the FIRS.

According to the source, MultiChoice Nigeria believes that acceding to such a demand would be an admission of guilt, adding that no one should be compelled to make any payment before it can defend itself.

“Asking us to pay N900 billion before the tribunal can hear us is unfair and could mean we have agreed that we are actually owing the government taxes. We are entitled to a fair hearing and should not be compelled to make payment till we are found guilty.

“There is more to this development that Nigerians need to know but I won’t speak on these issues yet, as I am waiting for another wrong move before I reveal what happened in December 2020 and afterwards. I will do this because Nigerians deserve to know the truth.

“If we are not heard by the tribunal because we have not paid, we will go to a higher court and ensure we are given a fair hearing, which is our right.

“The direction issued by the TAT in accordance with paragraph 15(7) of the Fifth Schedule to the FIRS Establishment Act requires MultiChoice Nigeria to deposit with FIRS an amount equal to the tax paid by MultiChoice Nigeria in the preceding year of assessment OR one half of the disputed tax assessment under appeal, whichever is the lesser amount plus 10%.

“The lesser amount is the tax paid by MultiChoice Nigeria in the previous assessed year which is substantially less than the disputed assessment,” he disclosed.

What MultiChoice is saying about the FIRS/TAT demand

In a statement issued by MultiChoice and seen by Nairametrics, the firm argued that the TAT directive is incorrect and incompatible with the provisions of the FIRS Establishment Act which the service claims it relied upon.

Read This: Ecobank overtakes MTN as the most traded stock per value on GSE

It stated, “The direction issued by the TAT does not compel MultiChoice Nigeria to make payment of 50% of N1.8 trillion, being half of the disputed tax assessment which is under appeal. MultiChoice Nigeria is a law-abiding corporate citizen and continues to engage constructively with FIRS in an attempt to resolve this matter.”

FIRS released a statement on Wednesday, saying that the TAT, relying on Paragraph 15 (7) of the Fifth Schedule of the FIRS Act, 2007, “requires all persons or companies seeking to contest a tax assessment to pay all or a stipulated percentage of the tax before they can be allowed to argue their appeal contesting the assessment at TAT.”

Director, Communications and Liaison Department of the FIRS, Mr Abdullahi Ahmad made this known in a statement in Abuja on Wednesday.

Ahmad explained that FIRS discovered the backlog through a forensic audit which allegedly showed that Multichoice Nigeria Limited had failed to pay to the Government of Nigeria in past assessment years.

He said the five-member TAT led by its chairman, Prof. A.B. Ahmed, issued the order following an application to it by the counsel to FIRS.