Why Nigeria’s GDP grew the fastest since 2014 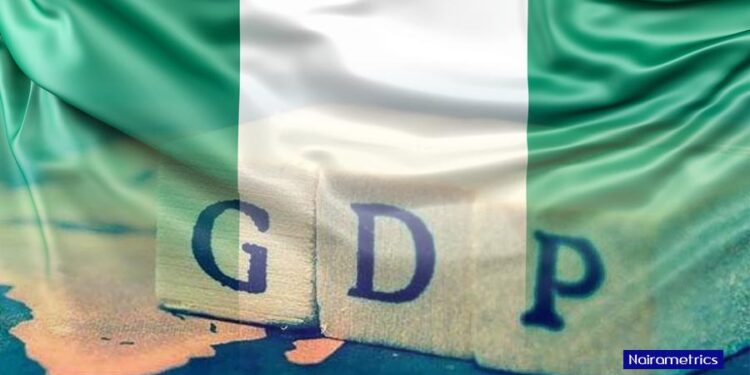 Why Nigeria’s GDP grew the fastest since 2014

Since then, the economy has been in a tailspin worsened by the Covid-19 pandemic of 2020 and the oil price crash of prior years. The recent GDP result may have come as a surprise to many but for those savvy with the working of the economy, it was expected.

Reason for the GDP Growth rate

A cursory review of the data reveals Nigeria’s Service sectors, which makes up about 55.6% of GDP was the major reason for the growth.

But why did trade do this well?

Nairametrics Research believes the answer lies in an economic phenomenon termed base effects.

Read: Cryptoassets as national currency is a step too far – IMF

A combination of Base Effects backed by the reopening of the economy and reopening of the borders have resulted in an improvement in the general economic activity in the country. This is the major reason for the 5.01% rise in Real GDP Growth Rate.

Meaning of Base Effects

Base Effects occurs when economists compare data from one period today to the same period the year before. The effects are observed when the base data from the prior period is very much lower and inconsistent to prior periods meaning that slightly better performance will lead to higher growth numbers.